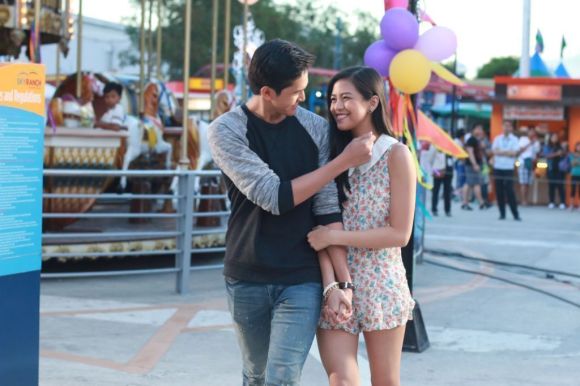 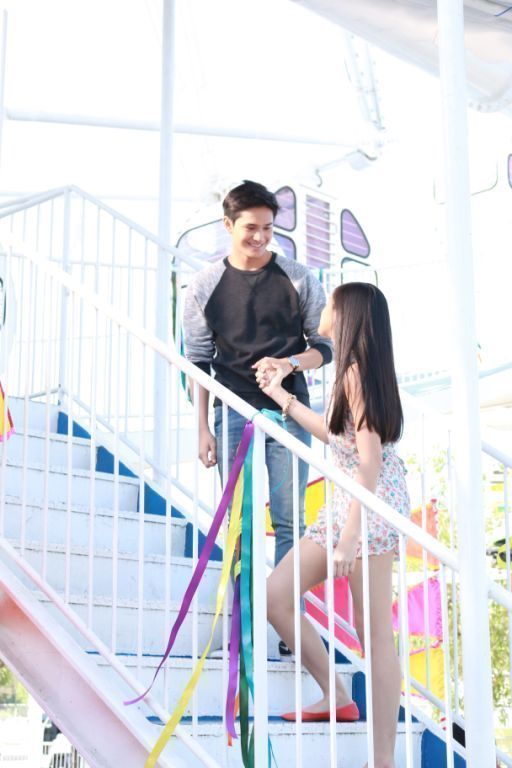 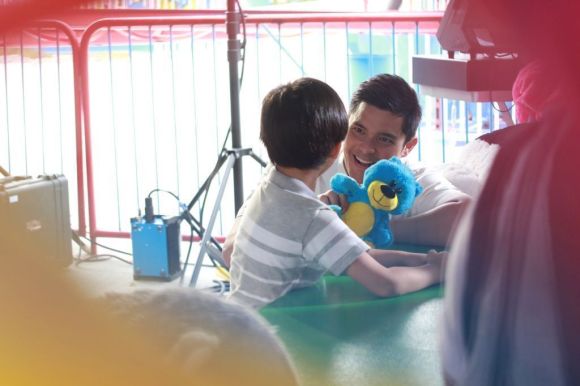 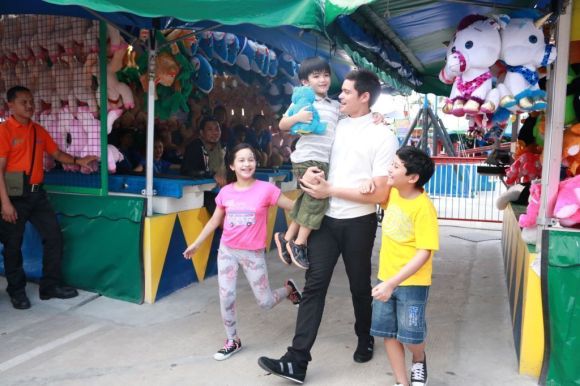 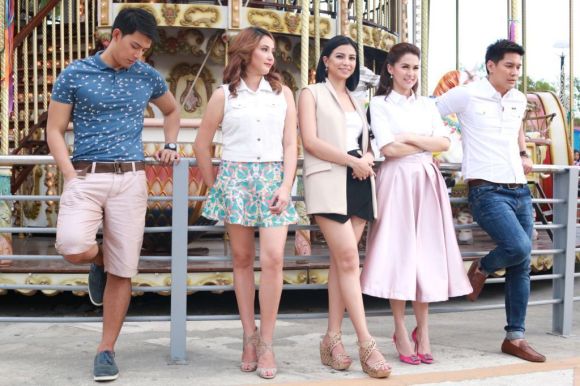 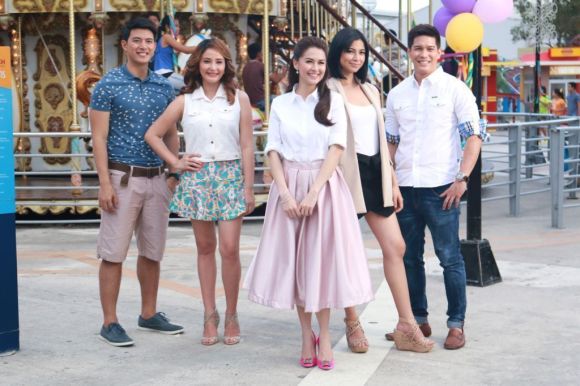 GMA Network kicks off the summer season as it presents an exciting line-up of new programs – among which are the faith serye Pari ‘Koy, the romantic drama Let The Love Begin and the intriguing soap opera The Rich Man’s Daughter.

The Kapuso Network’s fast-rising love team Ruru Madrid and Gabbi Garcia topbill the romantic drama Let the Love Begin. The program is all set to make audiences laugh, cry and fall in love as it presents the beautiful story of two individuals who will share a special friendship that withstands the test of time.

Last but certainly not least, the premiere of the compelling drama series The Rich Man’s Daughter with Primetime Queen Marian Rivera in the title role. Marian takes on the challenging character of Jade Tanchingco, an heiress from a very wealthy family. In the story, Jade’s father is looking for a suitor for her and is willing to pay millions to any man who can make her fall in love with him. She will be joined by Glaiza de Castro, Katrina Halili and Luis Alandy. The series also stars Paolo Contis, Mike Tan, Pauleen Luna, TJ Trinidad, Sheena Halili, Charee Pineda together with Al Tantay, Glydel Mercado, Tony Mabesa and Ms. Gloria Romero.

Without a doubt, primetime viewing will never be the same as GMA-7 continues to chart new grounds this year. Catch a preview of GMA’s newest offerings in the summer launches plug currently airing on GMA Pinoy TV.

To see your favourite Kapuso shows on GMA Pinoy TV, GMA Life TV and GMA News TV International, check the airing schedules in your territory through the website www.gmanetwork.com/international/programguide.