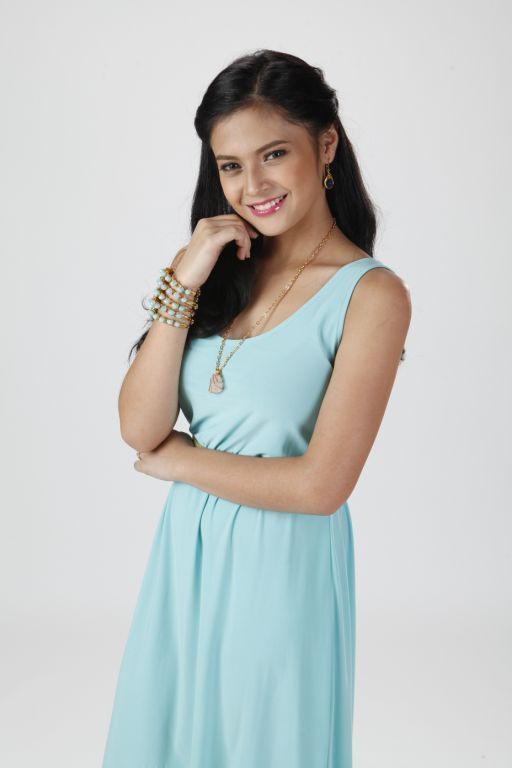 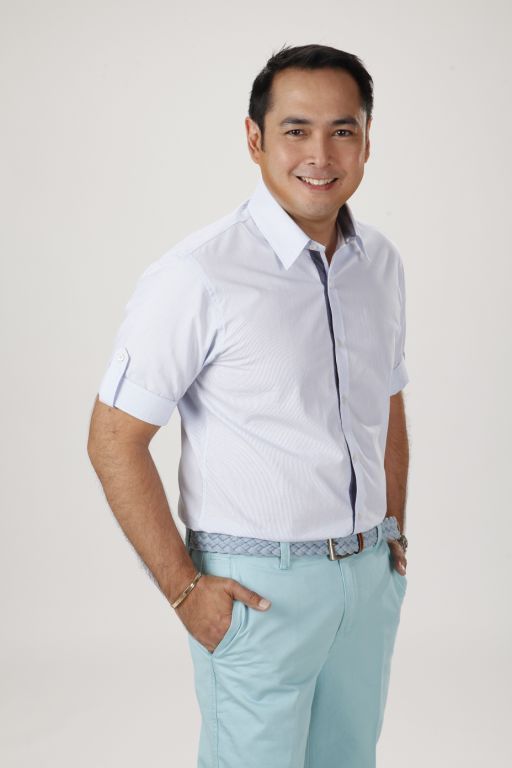 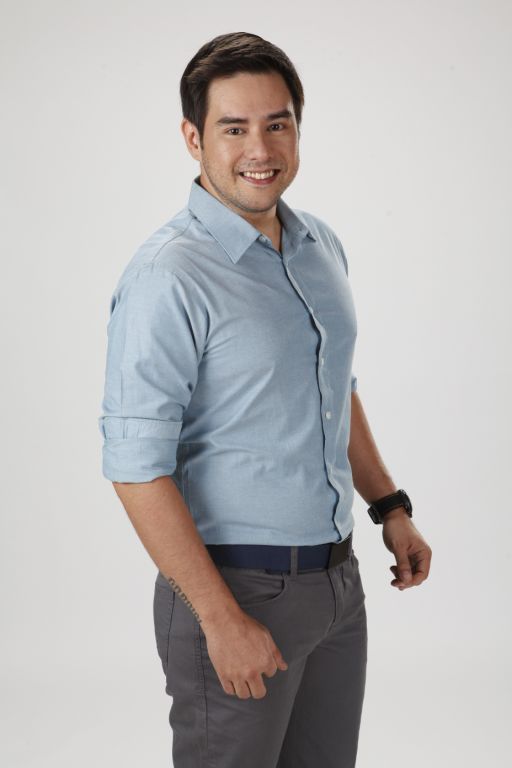 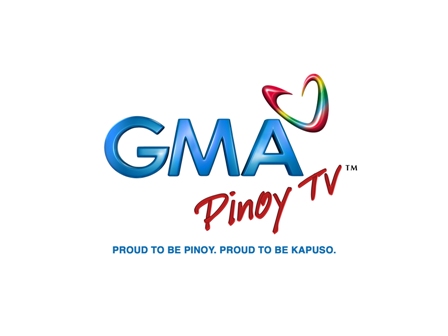 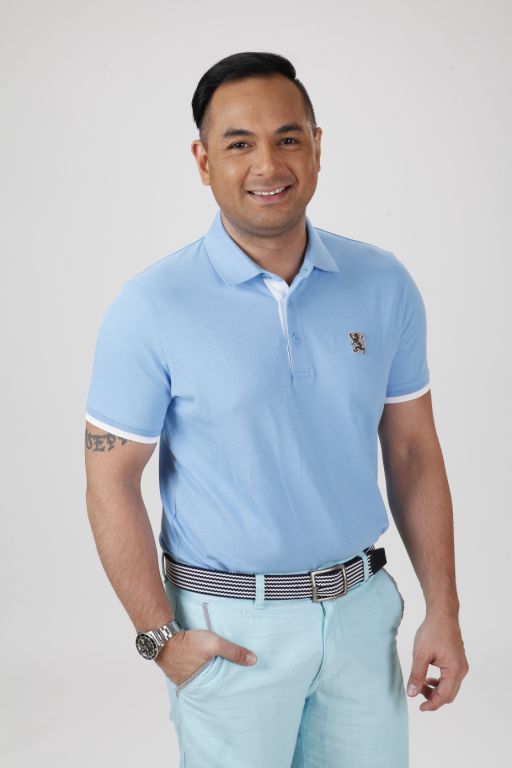 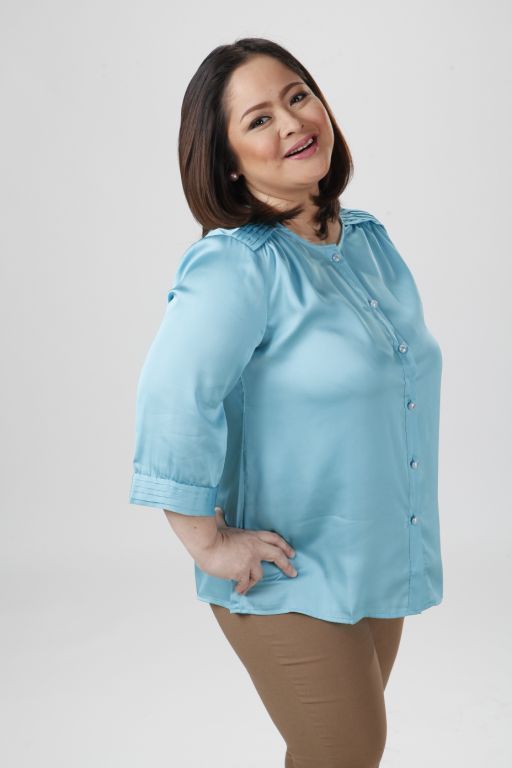 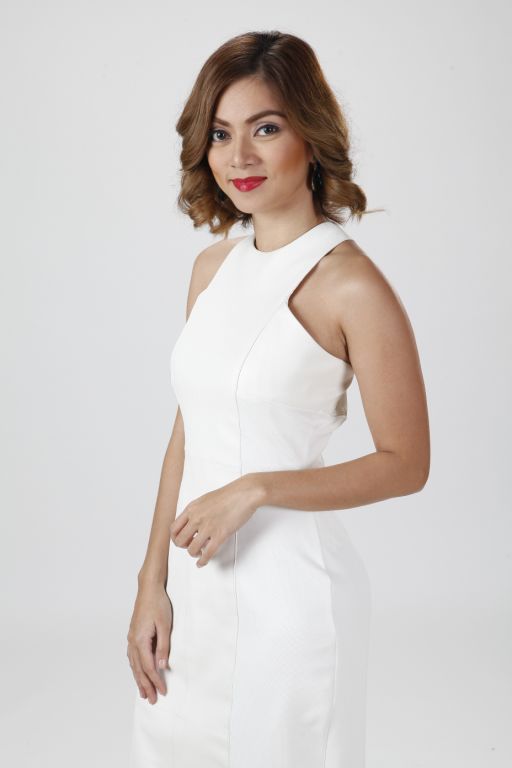 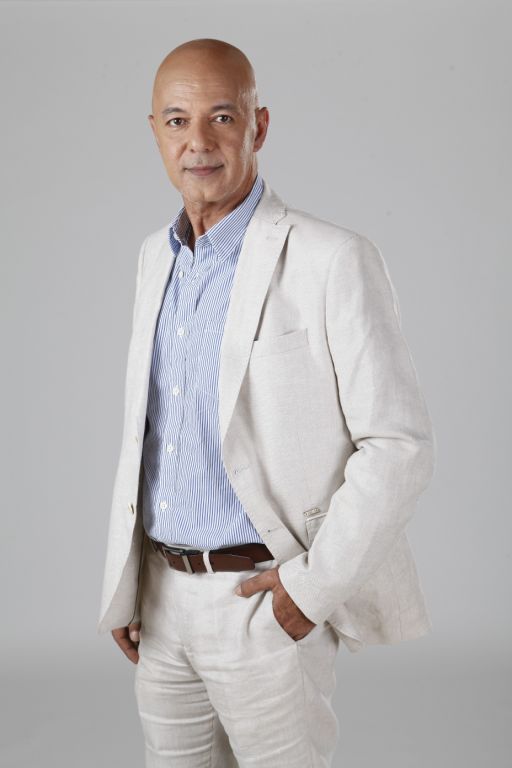 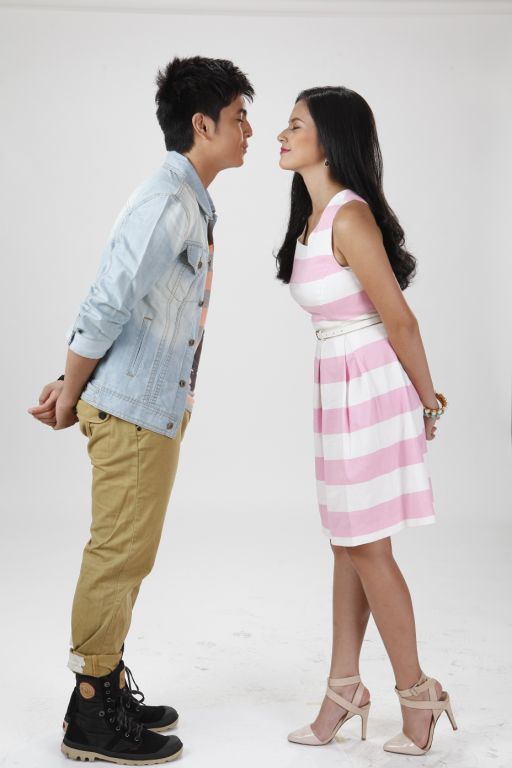 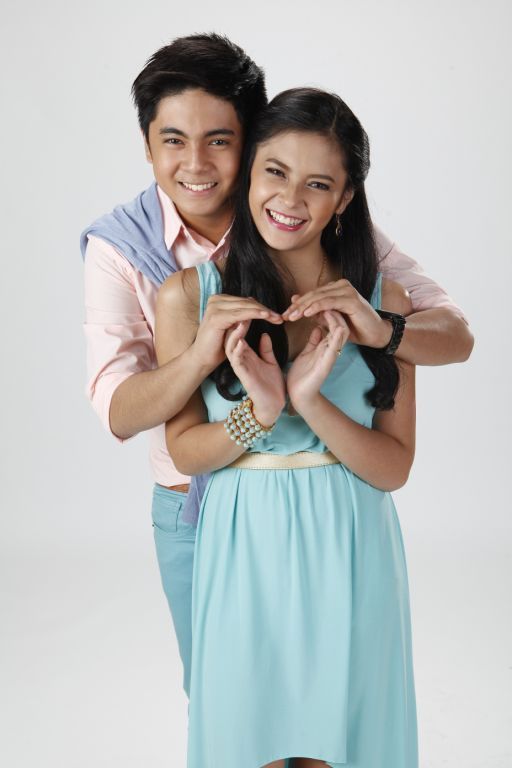 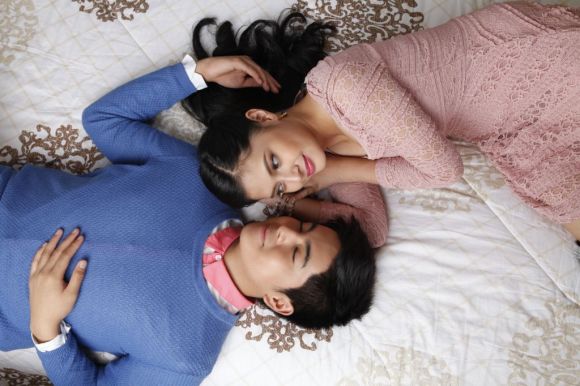 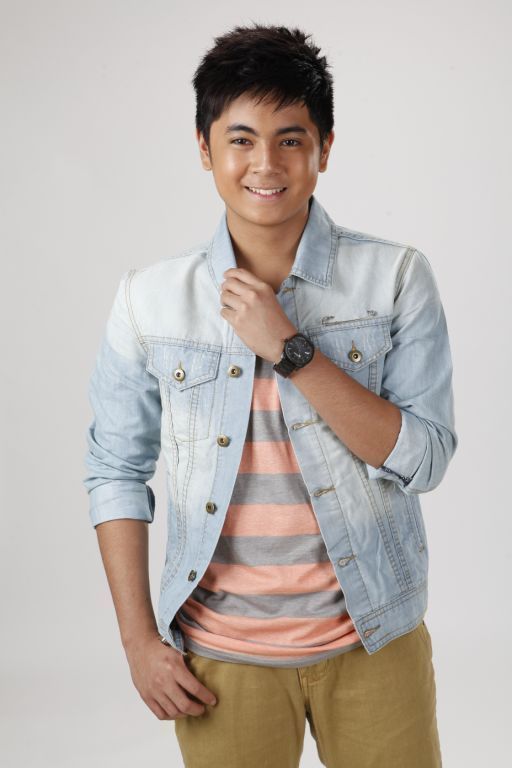 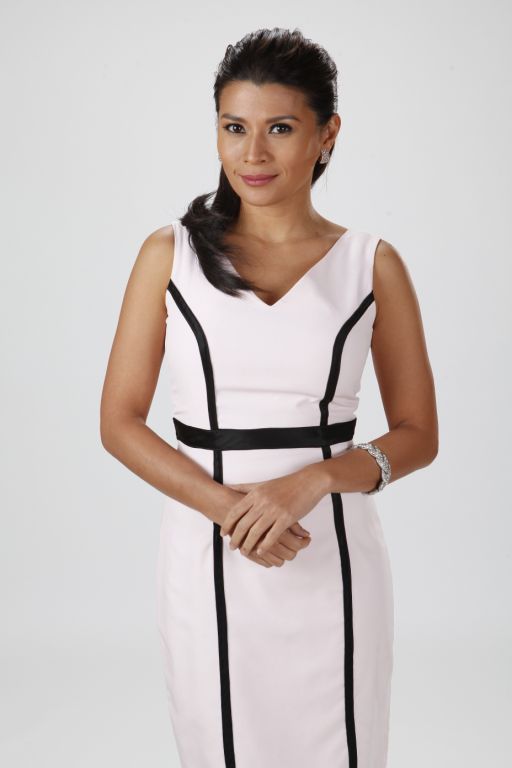 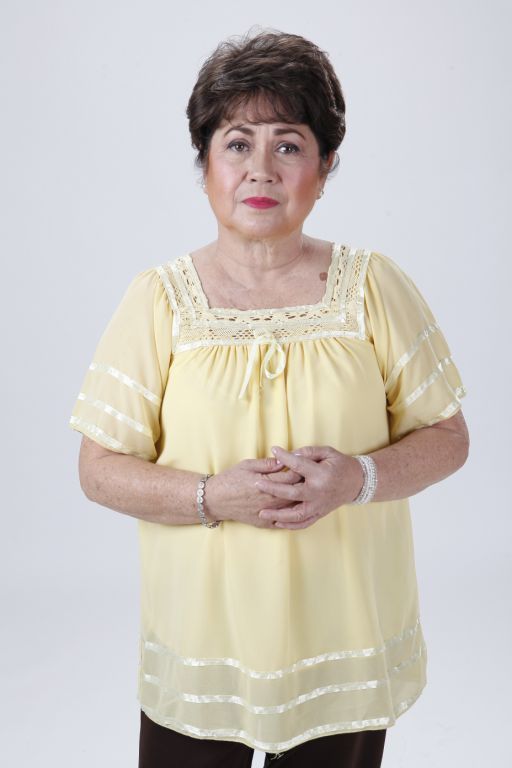 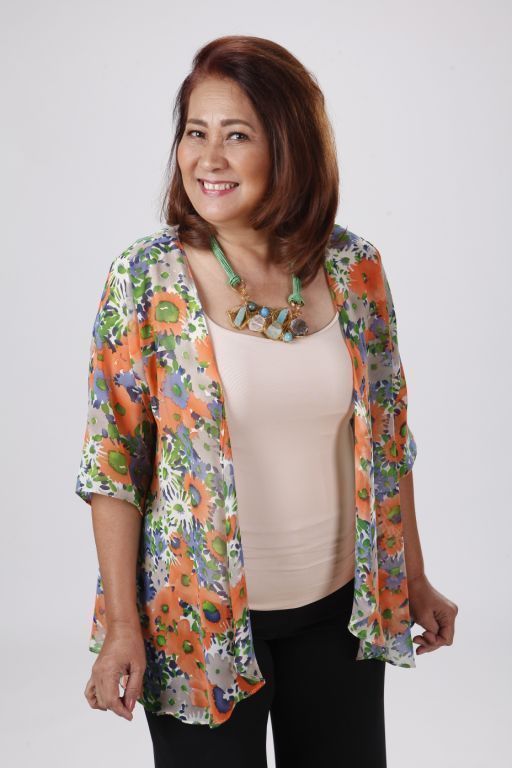 GMA Network rings in the New Year with the launch of its newest primetime series that will captivate the hearts of Filipinos – Once Upon A Kiss. It is a retelling of a classic fairytale with a modern twist. The program premieres on January 6 on GMA Pinoy TV.

Once Upon A Kiss is the story of a boy in coma who is awakened after being kissed by his childhood friend and how they fought for their love amidst the squabble between their families.

Set to portray the lead roles in the romantic drama series is the youngest loveteam of the Kapuso Network:Miguel Tanfelix as Prince Pelaez and Bianca Umali as Ella Rodrigo. Armed with their excellent onscreen chemistry and natural acting skills, Miguel and Bianca will make us believe once more how love can bridge gap between people, rich and poor, the powerful and the needy.

GMA Network is proud to present a stellar cast of the country’s most respected artists in film and television including Michael De Mesa, Cris Villanueva, Mariel Pamintuan, and Tessie Tomas.

This also marks Mylene Dizon’s comeback to the Kapuso Network as she portrays the character of Giselle Pelaez Almario, Prince’s mother and the main antagonist in the series.

Both coming from poor families, Aurora (Manilyn) and Eric (Cris) used to dream of having a better life together. However, for material gain, Eric gives up his love for Aurora and pursues Giselle (Mylene), the daughter of the family that owns the rest house where Aurora’s parents work.

Later on, Aurora marries Jimmy (Keempee), Eric’s friend. Eric, on the other hand, regrets marrying Giselle because her family just treats him like a puppet in their company.

Prince (Miguel) is the son of Eric with Giselle, while Ella (Bianca) is the daughter of Aurora with Jimmy. Although their families are mortal enemies, they become childhood friends. But, they become separated when Prince leaves for the city.

They cross paths once again when Prince returns to their town as a teenager. However, the once kind and humble Prince is now an arrogant and egotistical kid. Will Prince and Ella be able to rekindle their friendship and relationship? Will their love story have a happy ending despite the complications and interventions of their respective parents?

Under the helm of acclaimed TV director Bb. Joyce Bernal, Once Upon A Kiss premieres January 6 at 4:15PM on GMA Pinoy TV.