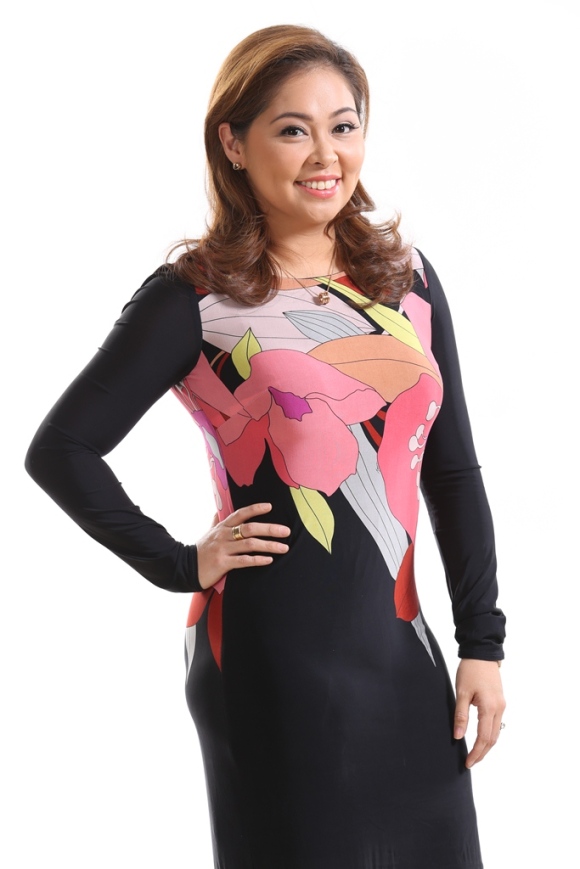 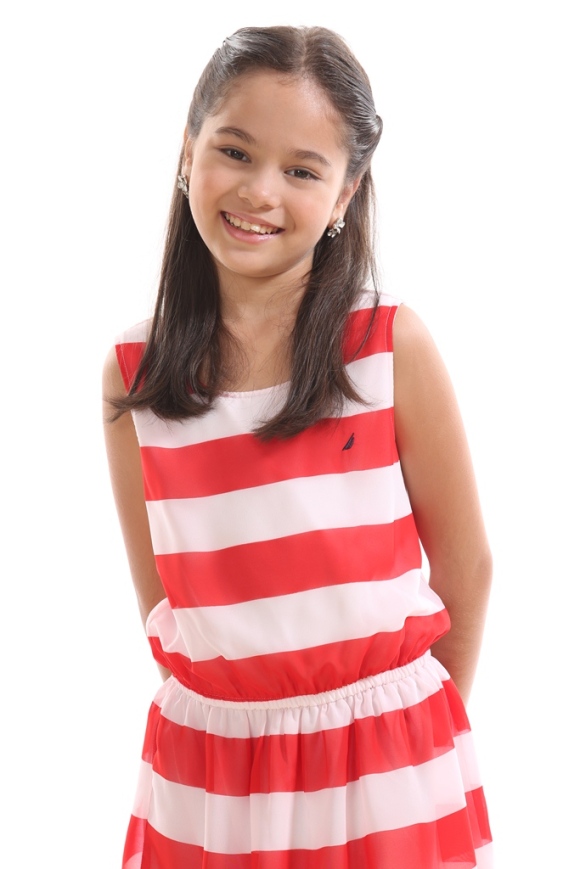 Another gripping drama is set to captivate viewers of all ages as GMA Network presents Buena Familia, which is set to premiere worldwide on July 28.

Buena Familia aims to reflect every person’s struggle to provide for his or her family and how good fortune is attained through one’s endeavor to live nobly.

Witness stellar performances as Buena Familia pulls off an ensemble cast beginning with the reunion of the hottest loveteam in the 90s—Bobby Andrews and Angelu de Leon. They will give life to the characters of Arthur and Bettina. People see them as a perfect couple not until Arthur got himself involved in a pyramiding scheme which turned their affluence into a misfortune.

Very much affected with this are their four children—Celine, Darling, Edwin, and Faye—who are unaccustomed to hardships. These interesting characters will be given depth by Kapuso artists Kylie Padilla, Julie Anne San Jose, Julian Trono, and Mona Louise Rey.

Bringing their family into a deeper dilemma is Josephine, the former assistant who used to be the mistress of Arthur. Because of her hatred towards Arthur, she will plan a retribution that will lead Arthur’s family to far-reaching consequences. Portraying this challenging role is Sheryl Cruz.

Set to add more twists in the story are characters of Jake Vargas and Martin del Rosario. Jake plays the role of Kevin, a composer who will get close to Darling as she tries her luck in the music industry. Meanwhile, portraying the role ofHarry is the award-winning actor Martin. Harry is a young businessman who has an ax to grind against the family of Buena who caused him pain in the past.